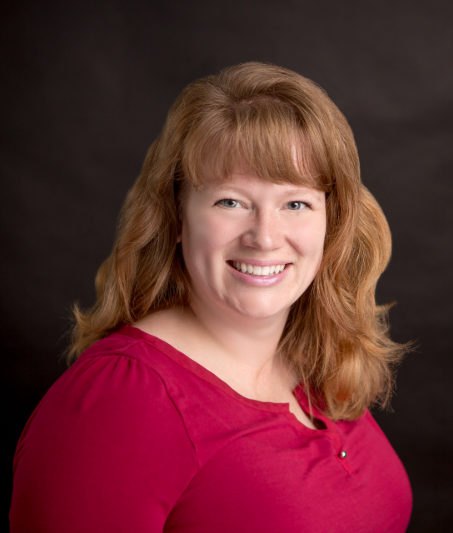 Catherine Wright began selling houses in May 2010. She worked as an independent agent and became Rookie of the Year for RE/MAX Mid-States Region 2010. Since then she has gone on to win multiple awards for top selling including Executive Club and 100% Club through RE/MAX. She also was awarded Fort Sill Housing Volunteer REALTOR of the Year for her help to the US Army community. As a Soldier's wife, Catherine has led two Family Readiness Groups one in support of the US Army and one for the US Army National Guard. She has been president of Network Lawton, Chair of Lawton Business Women's Executive Committee and held many other volunteer positions in area civic organizations. Catherine also played Aunt Eller in Lawton Community Theater's production of "Oklahoma" and has had other roles on stage to support the Lawton Arts. Before Real Estate, she was a Customer Service Representative in the Box Industry at Packaging Corporation of America and Armor Packaging, and a number of years in education. Mrs. Wright graduated in 2002 from Furman University in Greenville, SC, with a double major in Art Studios and Asian Studies. In college, she studied Mandarin Chinese and lived for 3 months, with a study abroad program through Furman, in mainland China. She is the Founding Partner of the Wright Team, which has closed 71 transactions in 2018 alone. Catherine is married to Randy Wright. They have two children and live in Lawton, OK.

"Absolutely Awesome!!! I cant say enough good things about Randy and Catherine. Randy searched high and low to find the perfect home for me to purchase and when I moved for work Catherine had a full price offer in less than a week!! Extremely knowledgeable and answers all questions promptly!! Thank y’all so very much!!"

"I would highly recommend The Wright Team. We were looking for a fixer upper and no one would take time to help us until we met Catherine & Randy. They moved their schedule around and helped us find a house and get closed in less than two weeks. They also helped us find reliable workers after the  sale for the big repairs. They are honest and forthright realtors. I will be working with them again in the future."